MARBLE SCULPTURE
Carrara
The pumo, through its multiple symbolisms of a flower bud, a uterus or a womb, represents the rose as well as the creation. It has always embodied the archetype of the egg and of the primordial mother goddess. Traditionally given as auspicious gift to celebrate the beginning of something new, it is regarded in western culture as an emblem of hope, good fortune and happiness.
READ THE STORY
In the Orphic mythology, Nyx, with her dark wings, was courted by the wind and gave birth to a silver egg, from which Fanete was born, the creature that set the universe in motion.
Pumo is a ceramic product typical of the traditional craftsmanship of Grottaglie- a town located in Apulia, in the South of Italy - where every family holds at least one of them in their homes.
According to some, its name derives from the dialect of Ostuni pumo dè fiure (flower bud), and it represents indeed a stylised rose bud. Others believe that its name originates from the Latin pomun (fruit) and it goes back to the cult of the goddess Pomona, the Roman divinity of fruits and also of the olive tree and grapevines.
For many the Apulian pumo represents instead the regional egg, a long-lasting symbol that has been present, in various degrees, throughout the history of Italian iconography.
One of the most prominent symbolism associated to the egg is the idea of fertility, of creator of life and it is often seen as the origin from which all beings are born. Most of the cosmogonical myths, in fact, describe the universe as an egg or they believe that the universe came into existence by hatching from an egg.
In Christianity, the egg is seen as the continuation of life after death. Its hard shell symbolises the body, which contains the soul - the truest human essence -, referencing to the resurrection of Jesus.
During the Renaissance, it became an emblem of perfection because it expressed the idea of an harmonious and balanced space as well as the centre of the universe. The Brera Madonna by Piero della Francesca, held at the Pinacoteca di Brera in Milan, is among the most renowned artwork of the Renaissance period. In the work, a perfect ostrich egg can be seen hanging from the shell-shaped arch. 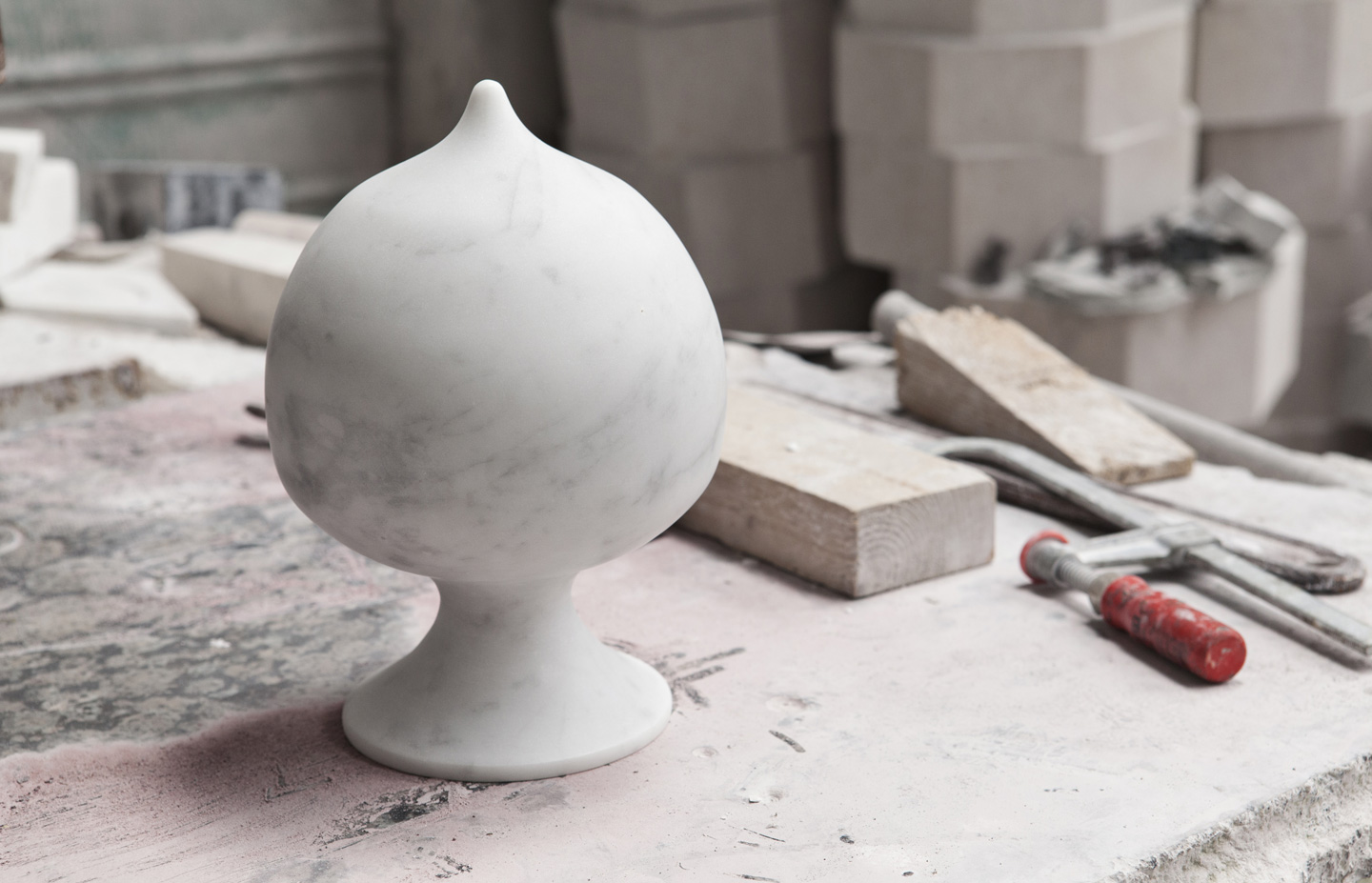 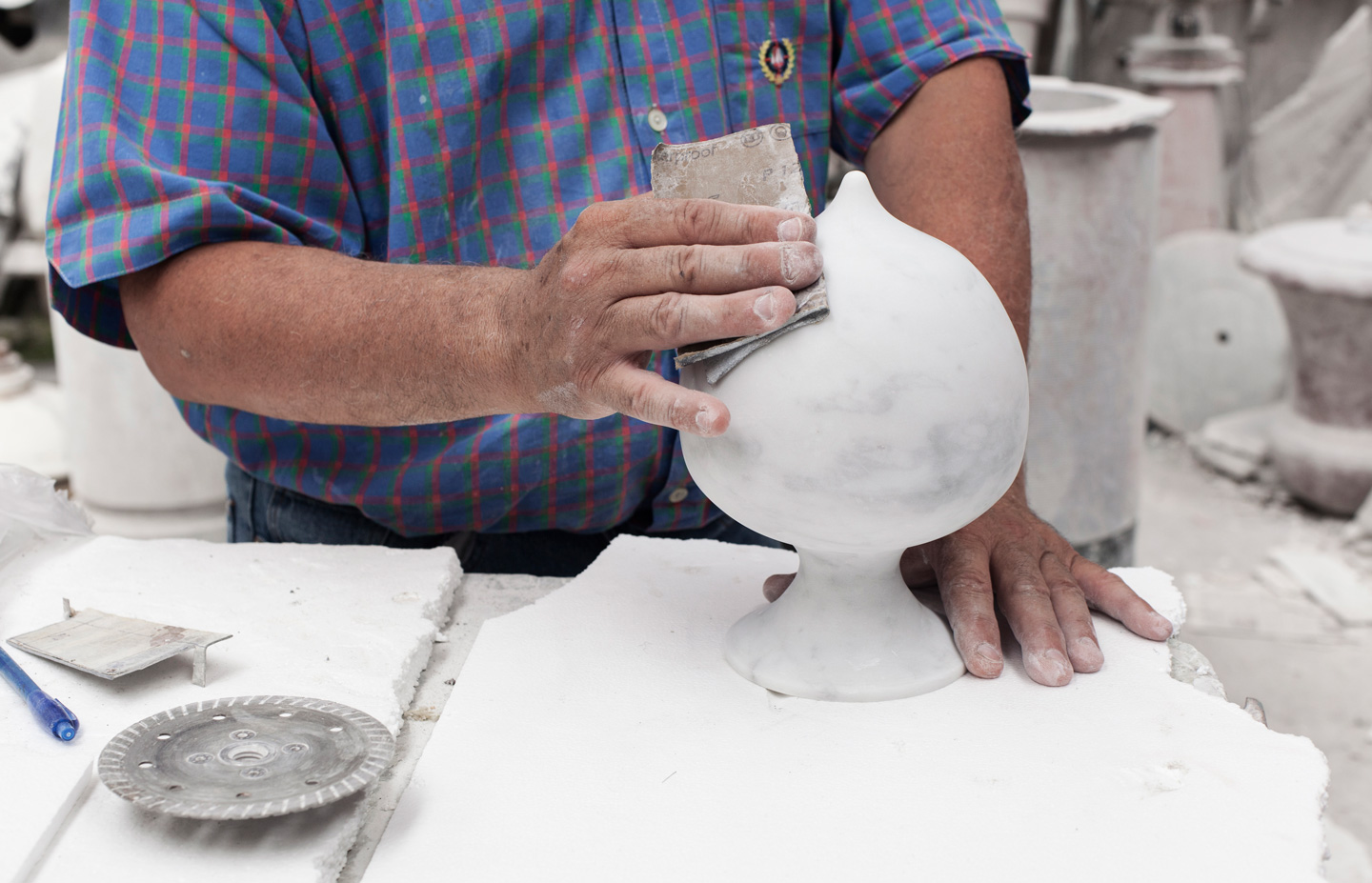 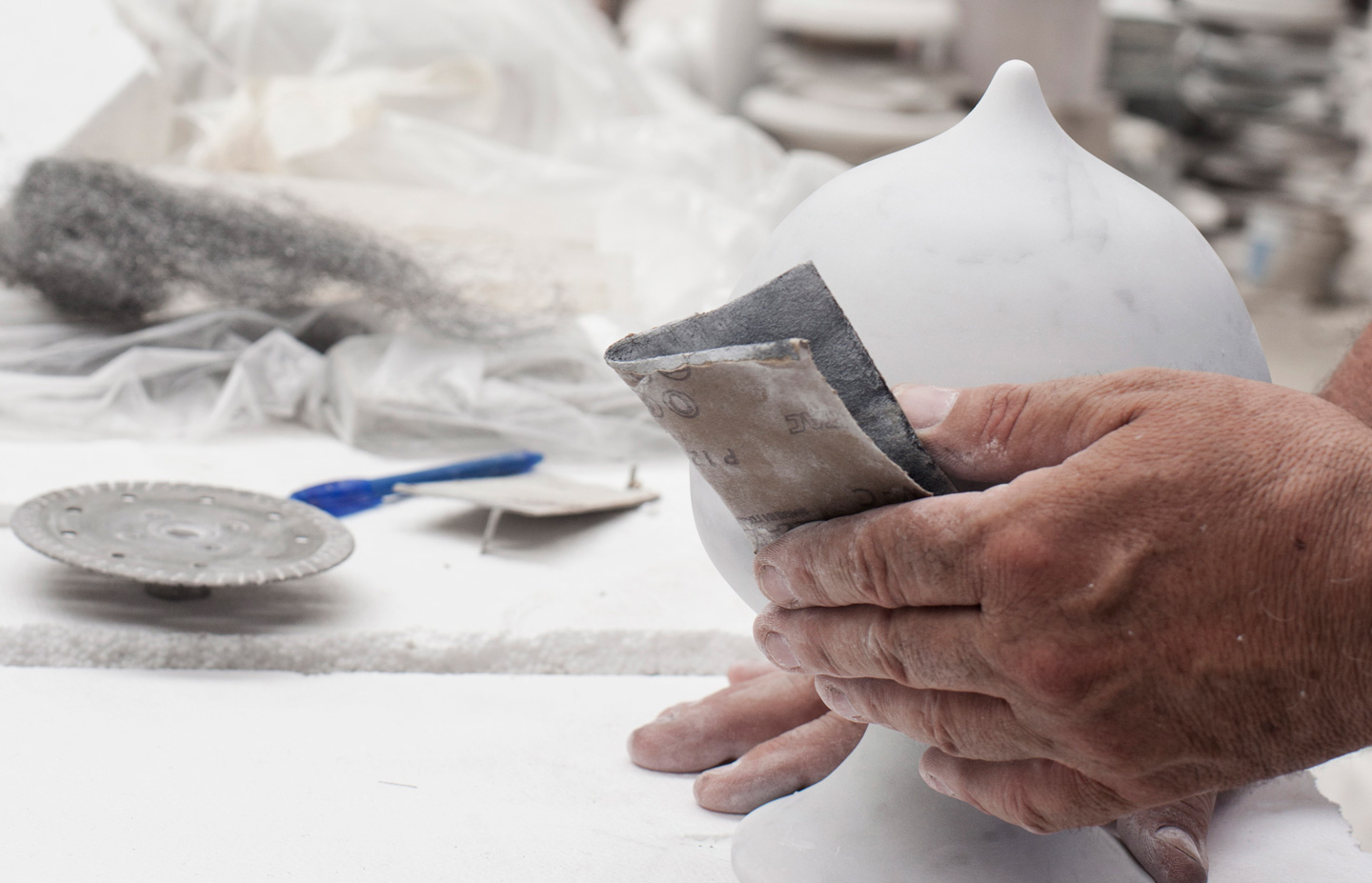 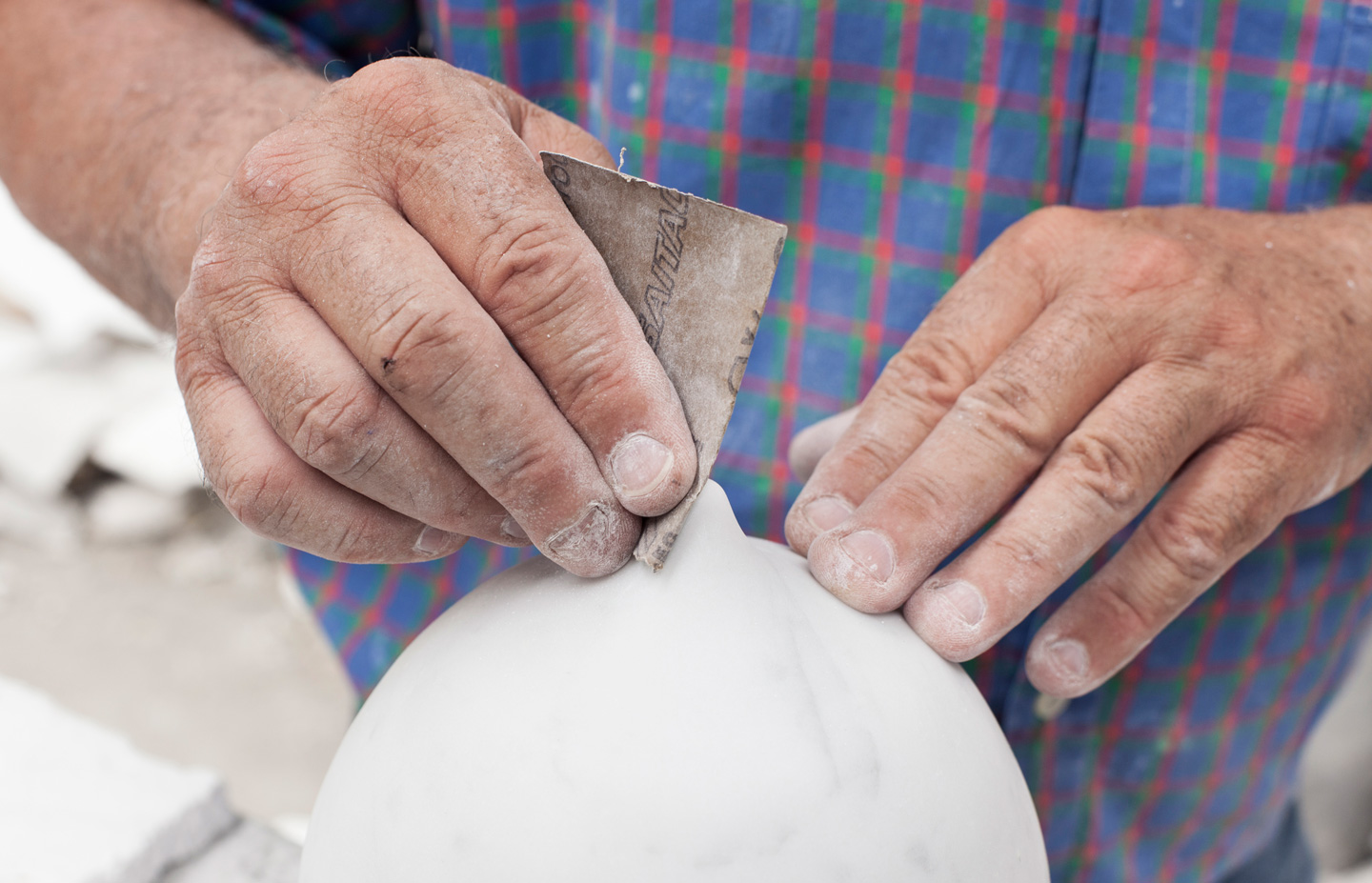 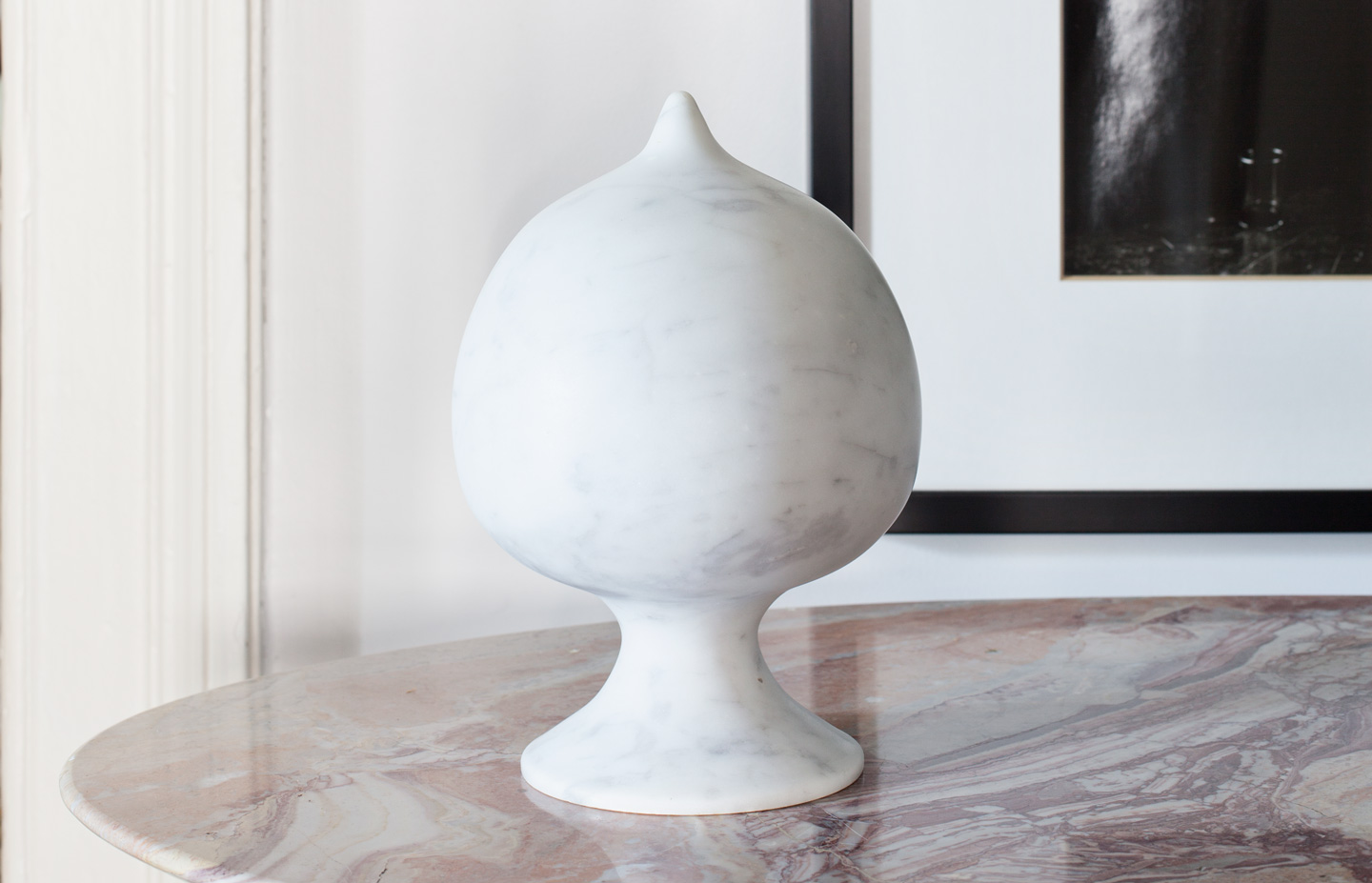 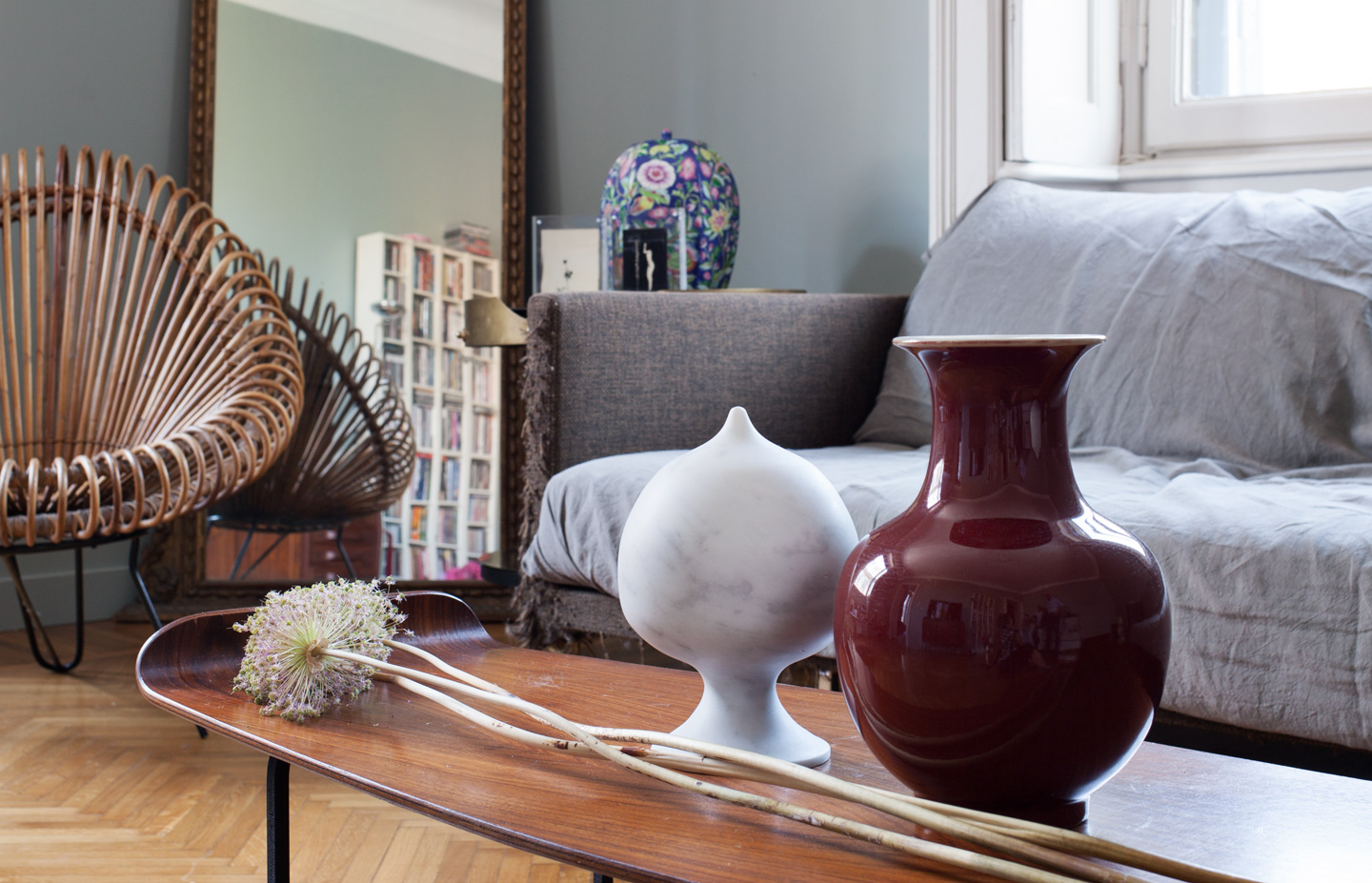 LIMITED EDITION
SALE ENQUIRY
In the past, pumi were commonly used as ornaments placed in the corners of balconies, on eaves and on staircases’ handrails, in both royal palazzos and common residences.
Depending on the size and the colours, the pumo assumed throughout the years a distinctive value among the aristocratic Apulian families, comparable to the heraldic
coat-of-arms.
In Apulia, to these days, the pumo is still a popular object, which is given as auspicious gift to newlyweds, to people moving to a new home, or starting a new venture. Slimmed down to its purest form, this pumo, made with Carrara marble – one of the most precious material in Italian artisanship -, evoked these ancient Italian traditions. 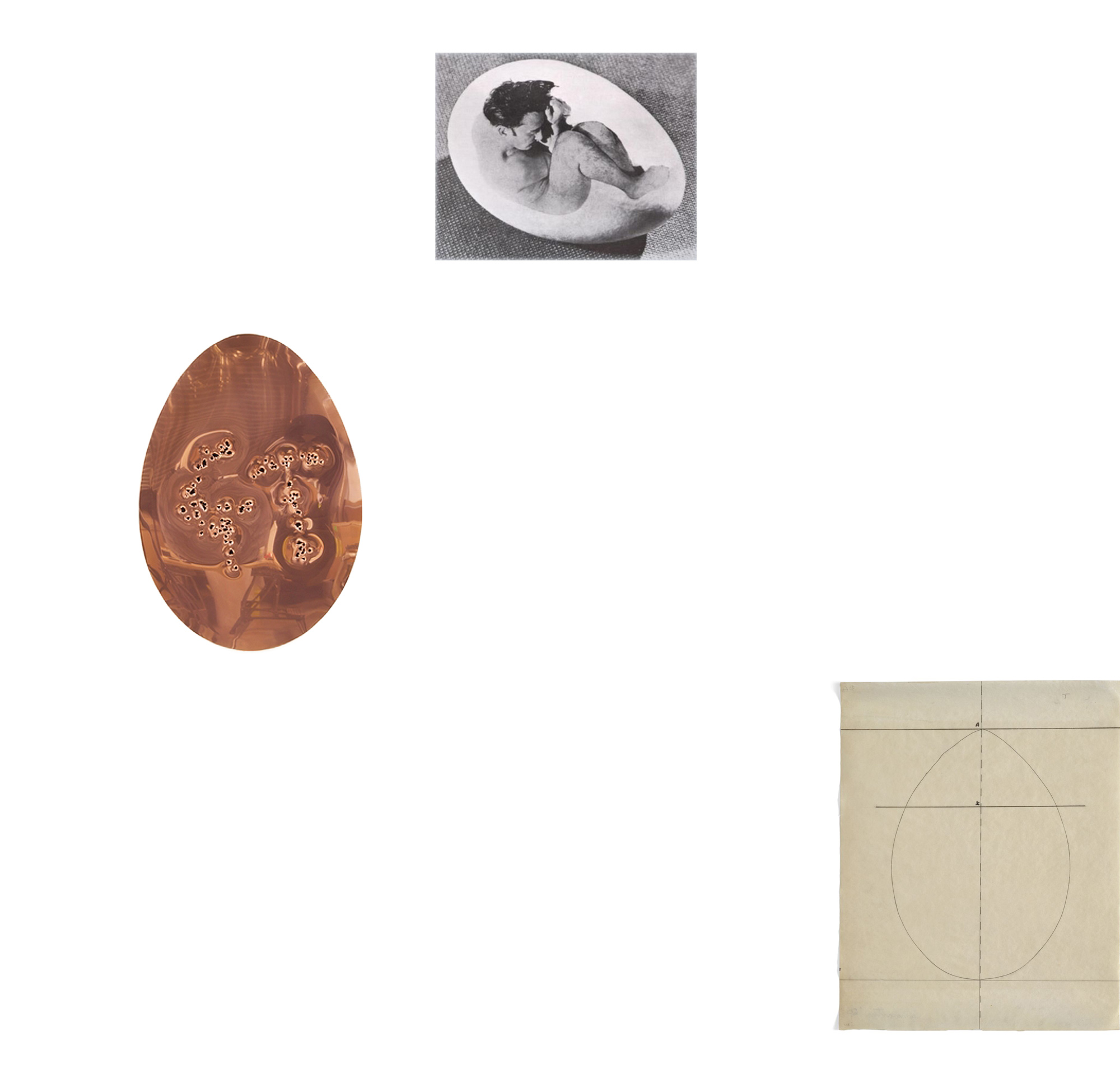 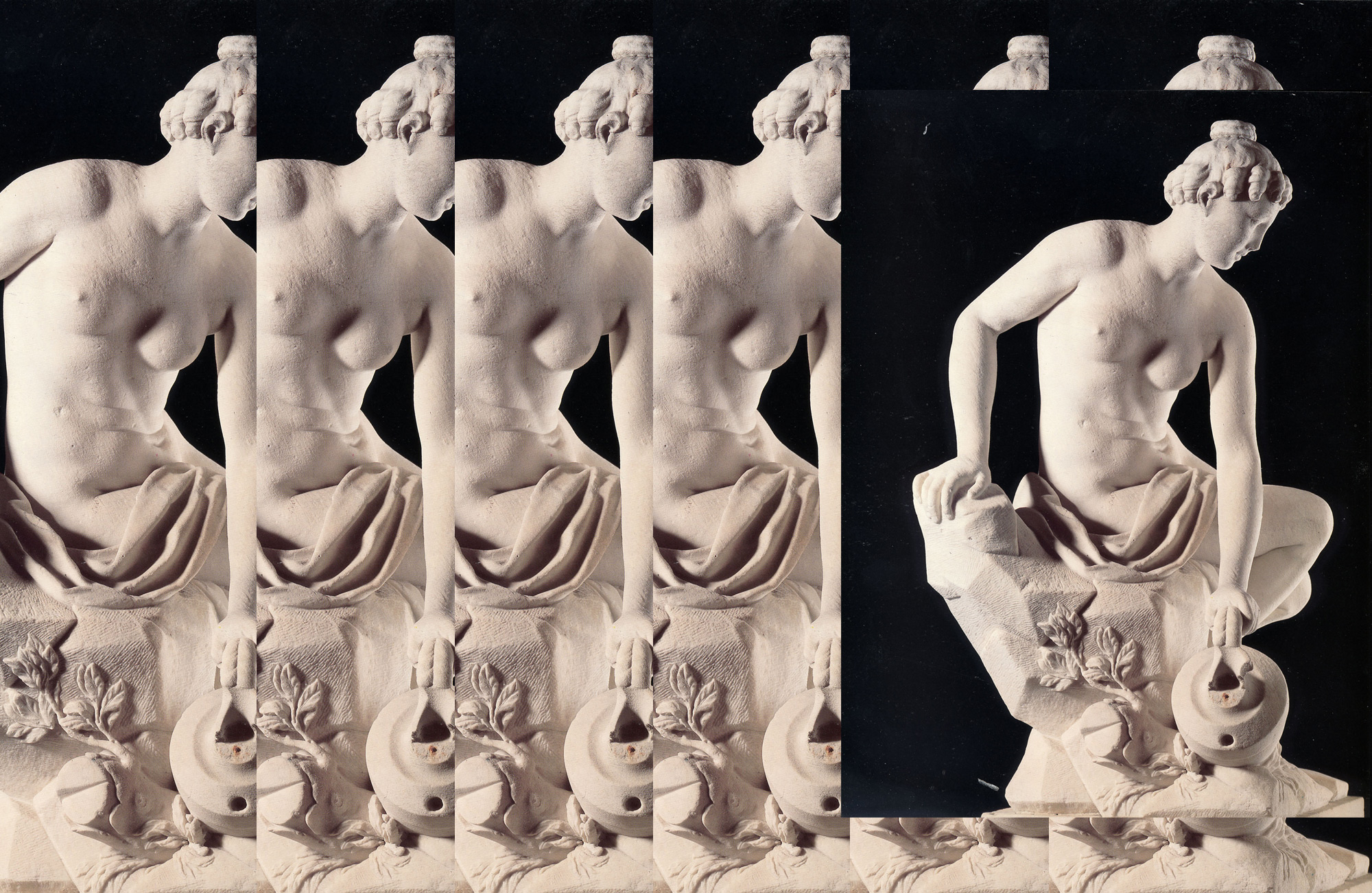 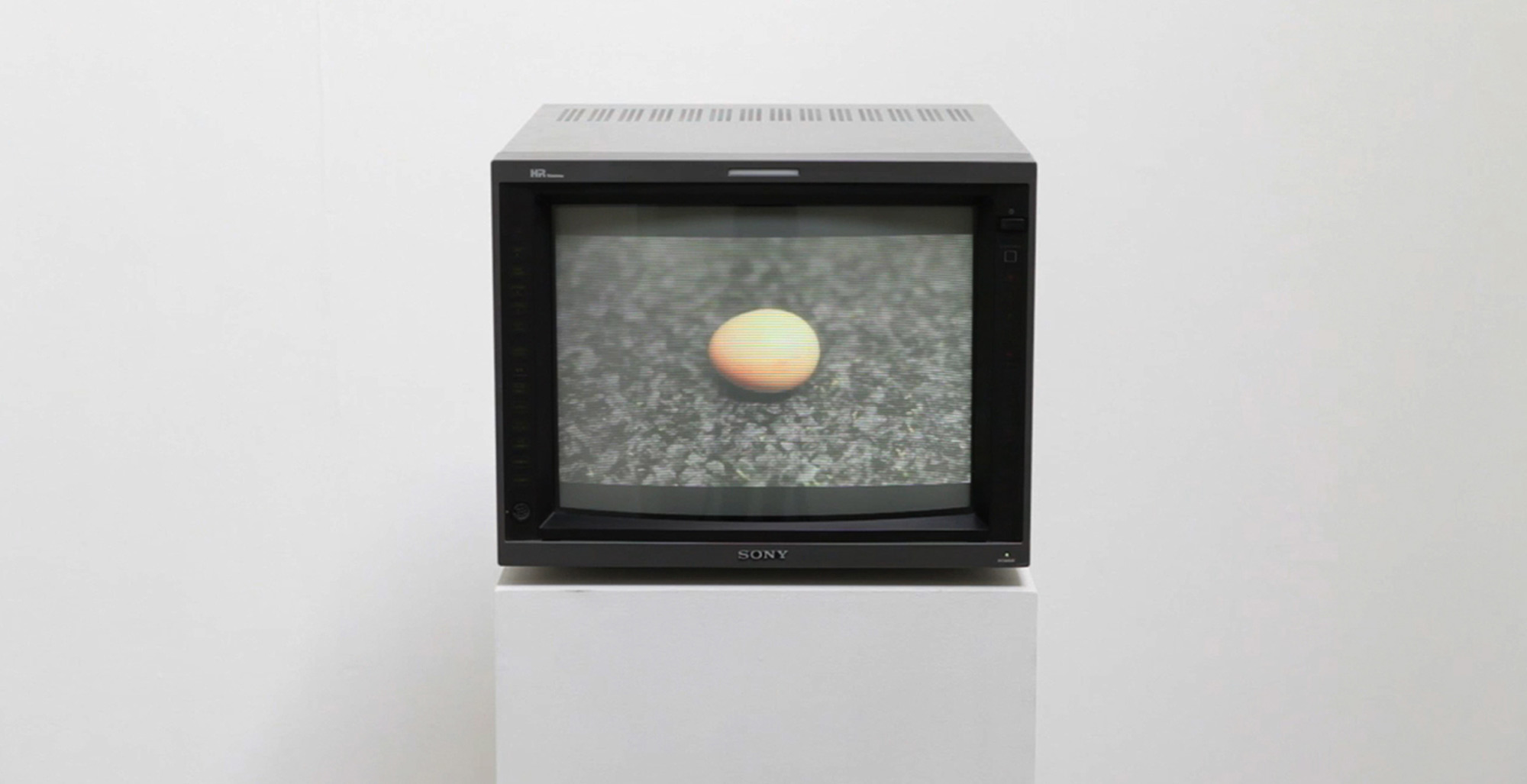 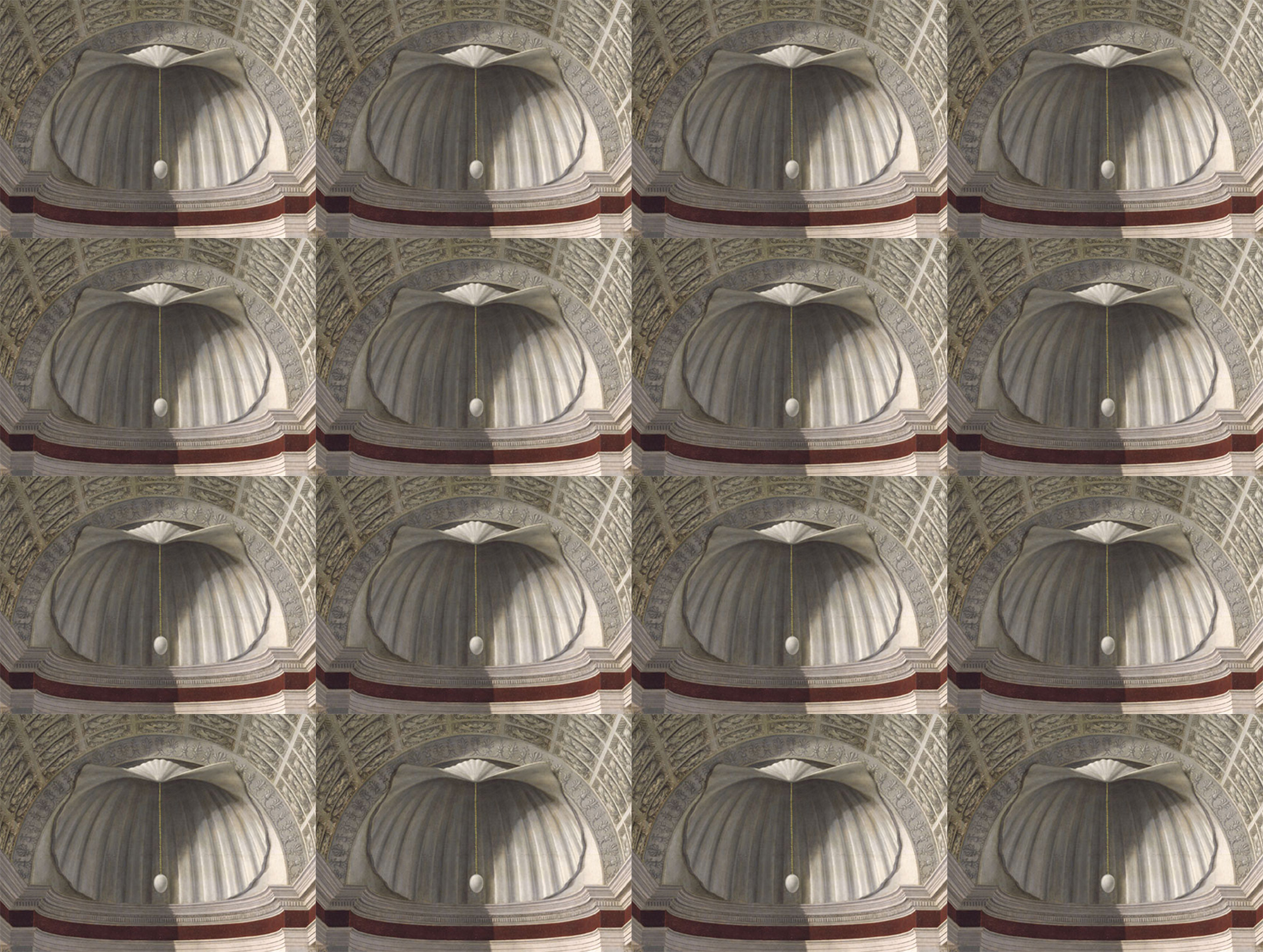 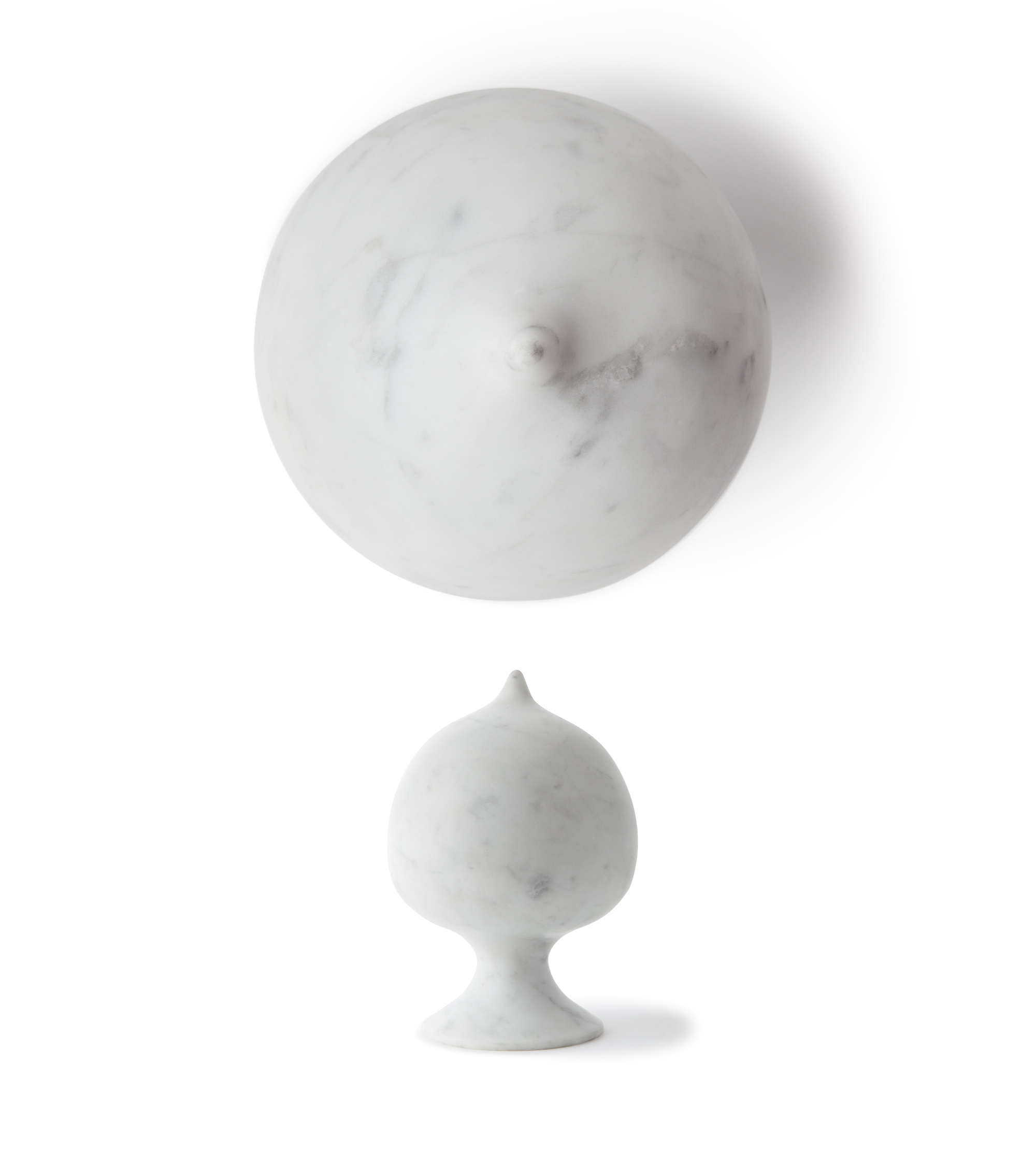