Marble vase
Carrara
“To the forms of their columns are due the names of the three orders, Doric, Ionic, and Corinthian, of which the Doric was the first to arise, and in early times. For Dorus, the son of Hellen and the nymph Phthia, was king of Achaea and all the Peloponnesus, and he built a fane, which chanced to be of this order, in the precinct of Juno at Argolis, a very ancient city, and subsequently others of the same order in the other cities of Achaea, although the rules of symmetry were not yet in existence.”
Vitruvius Pollione, I century a.C.
READ THE STORY
In Italy the presence of columns in the urban landscape is so widespread that nowadays they go unnoticed, like the trees alongside the sidewalks or the birds flying in the sky. However, as it often happens for things that have become conventional, they embody a precious idea: they symbolise what we were and, consequently, what we have become.
In ancient culture, the column was not simply seen as a architectonical element but it symbolised the human being rising from the animal state to the divine one and therefore. This elevation, from an earthly to a divine state, from the animal instinct to the spiritual elevation, was the spark that inspired the art world in Italy in the centuries to come and would eventually peak in the humanism of the Renaissance.
The Roman Empire was the promulgator in the western world of the Hellenic culture and its three main orders - Doric, Ionic and Corinthian – became pivotal elements of Roman architecture, so much so that their essential structures and characteristic have remained examples to follow for architects until the end of the 19th century.
Originated in Greece, in the Peloponnese, the Doric order expanded extensively also in Italy after the colonization period, predominantly in the regions that belonged at that time to the Magna Graecia: Sicily, Campania, Calabria, Apulia and Basilicata.
In the 1st century, Vitruvio Pollione, an architecture essayist, whose treatise is the oldest work on the subject in our possession today, accurately described each order and attributed a different aesthetic characteristic to them. The powerful male strength was assigned to the Doric order, the elegant slender female figure to the Ionic and the delicate grace of a youthful body to the Corinthian. 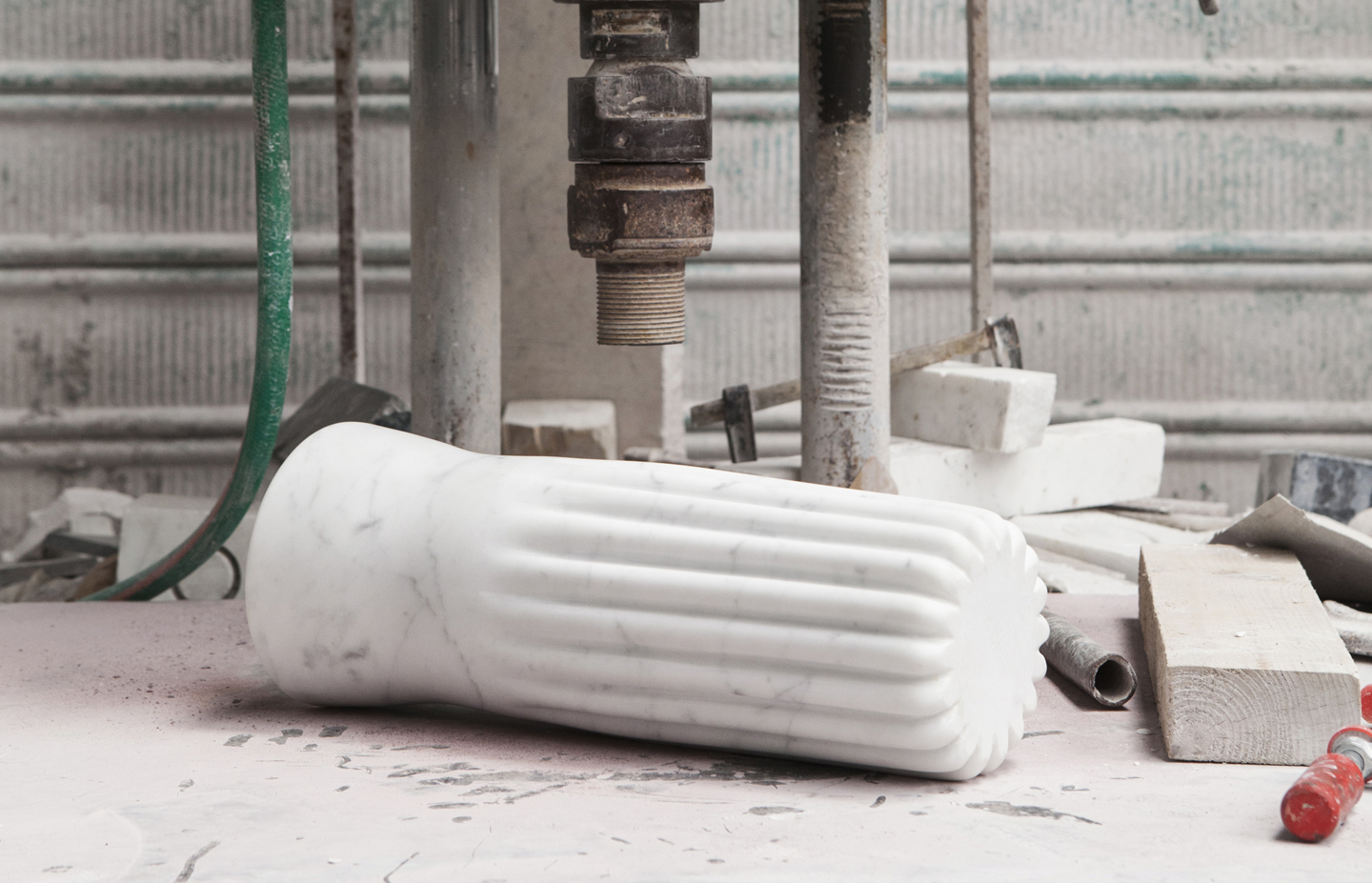 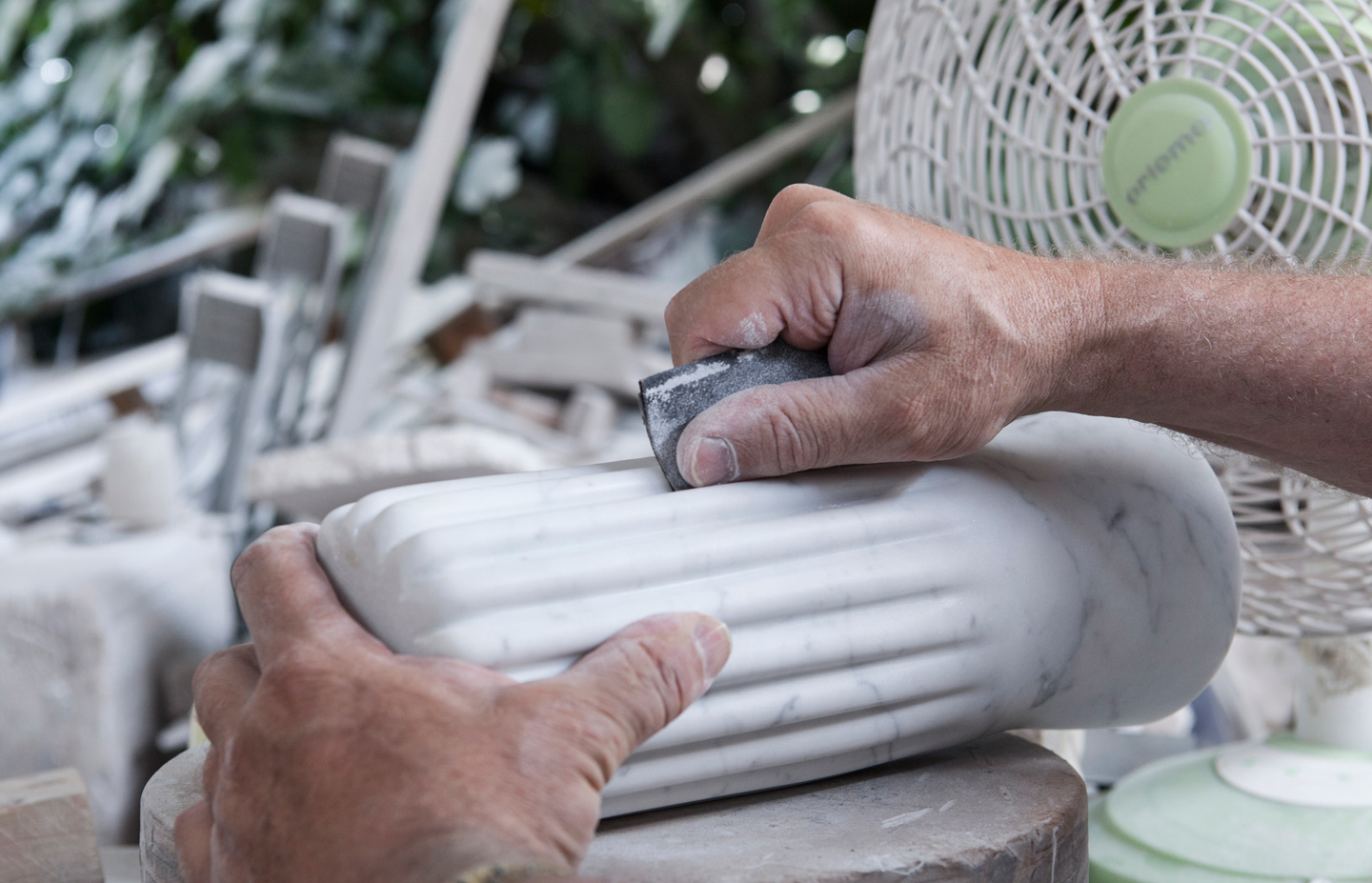 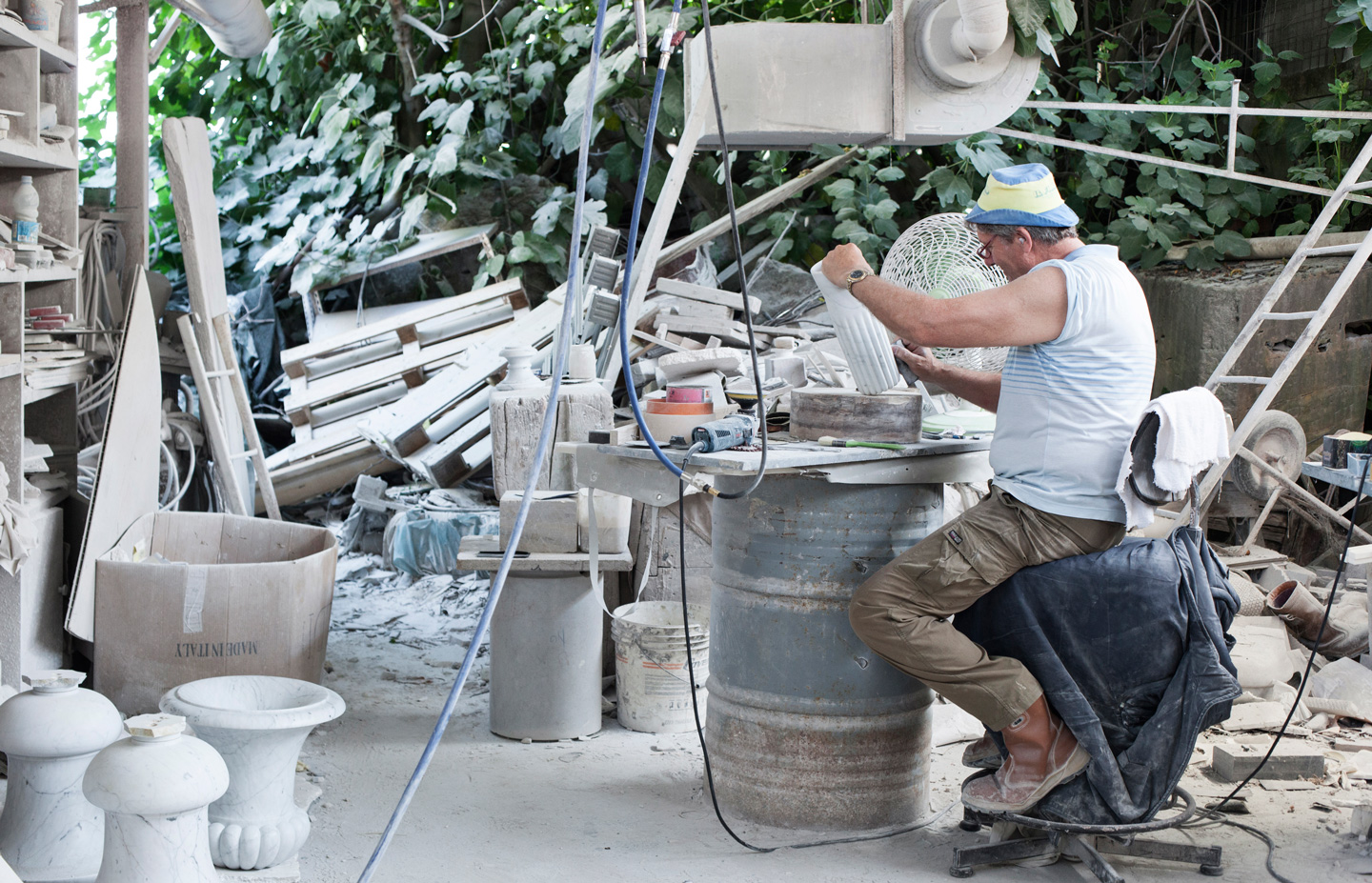 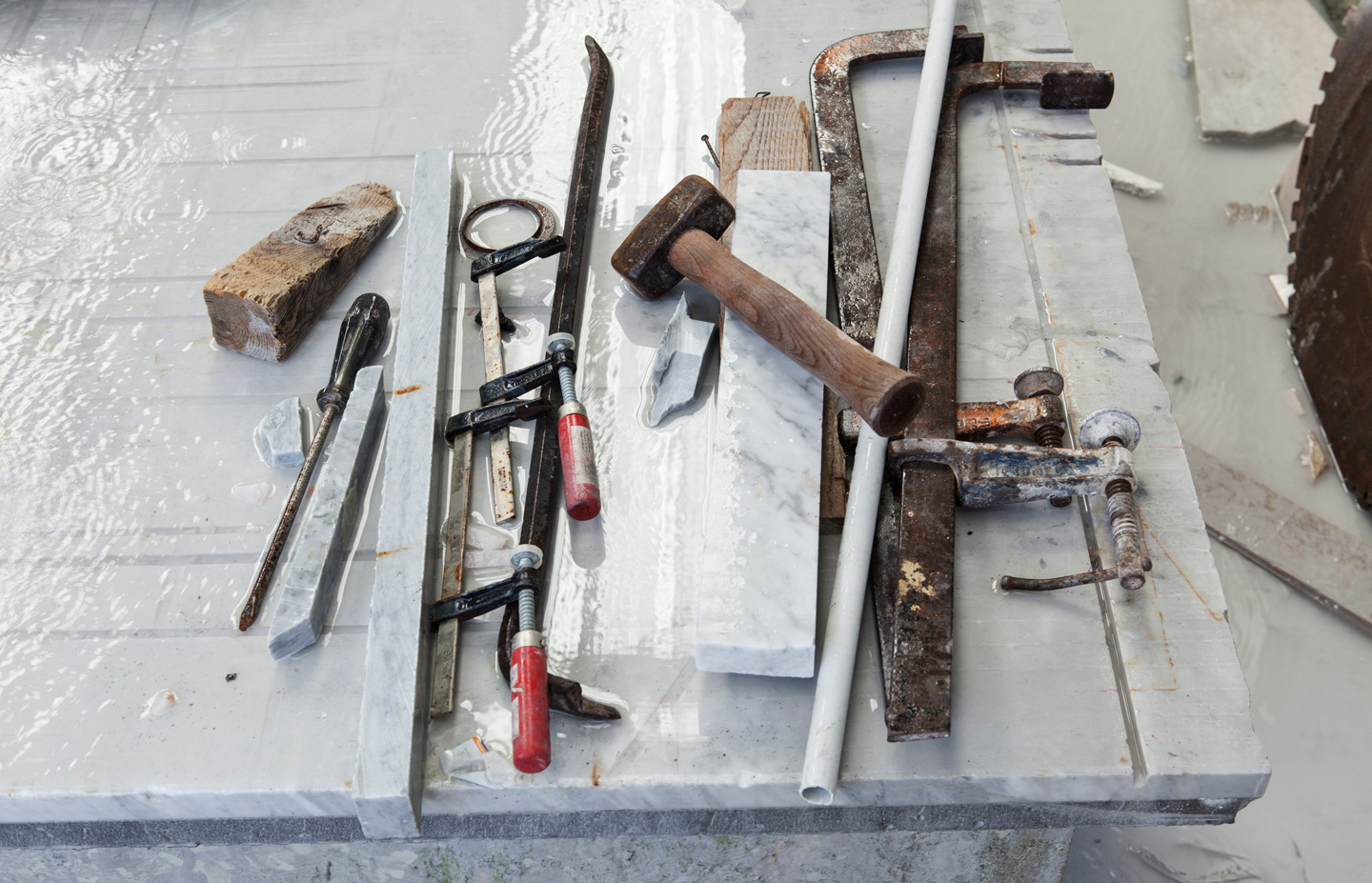 LIMITED EDITION
SALE ENQUIRY
This vase pays homage to one of the fundamental archetypes of Italian and Western symbolism. Hand sculpted in Carrara marble, it is inspired from one of the oldest Roman-Greek classical architectonic orders: the Doric.
The creative process applied reflects the essential traits of a Doric column - the absence of the pedestal,
the shallow flutes on the shaft and a capital without ornaments. The silhouette has been softened, the grooves run naturally towards the top, giving a fluid effect, the modelling of the capital is smooth and sinuous. The proportions, however, confer the solid appearance that, as Pollione described, distinguishes this order from the others. 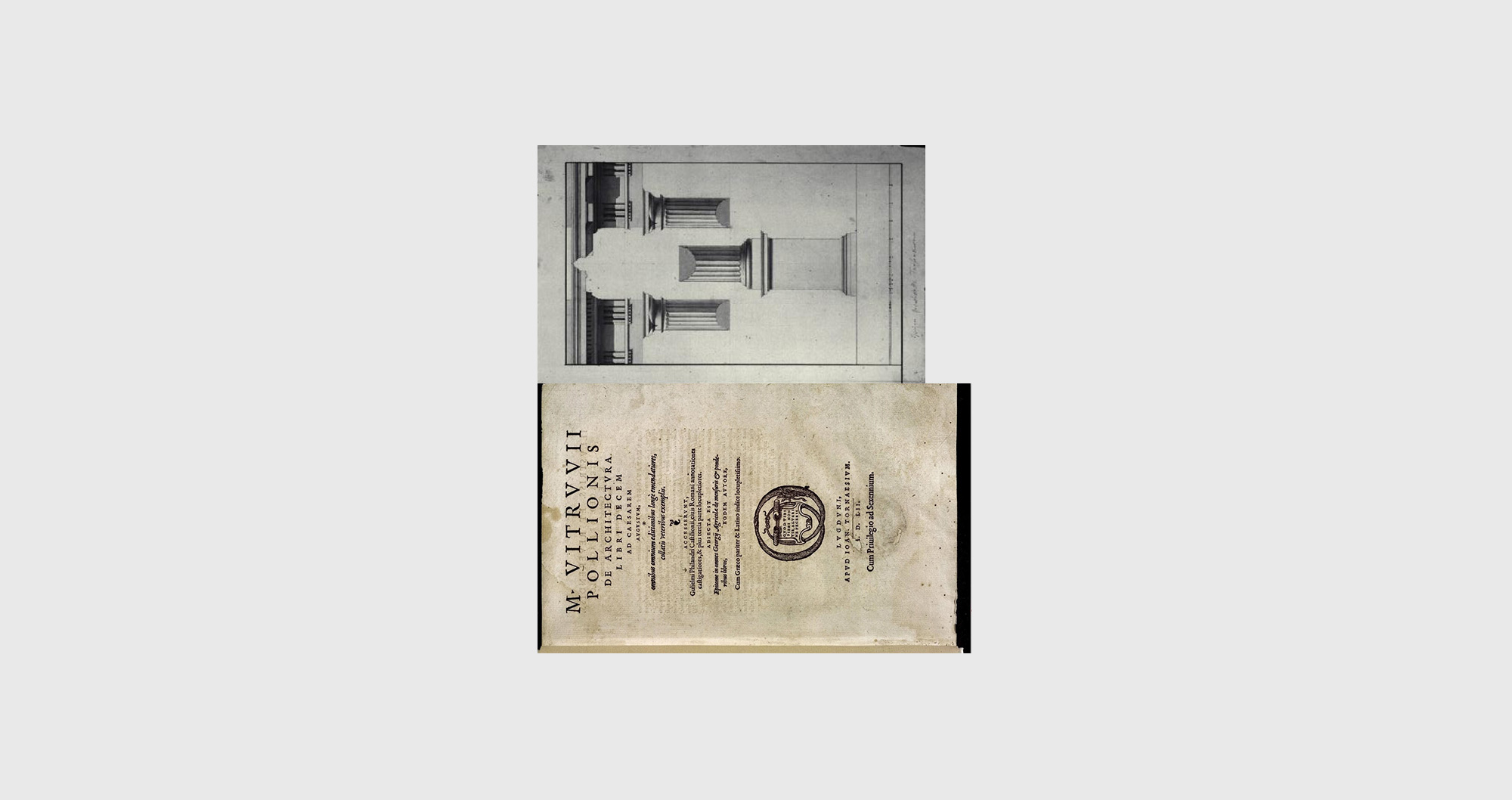 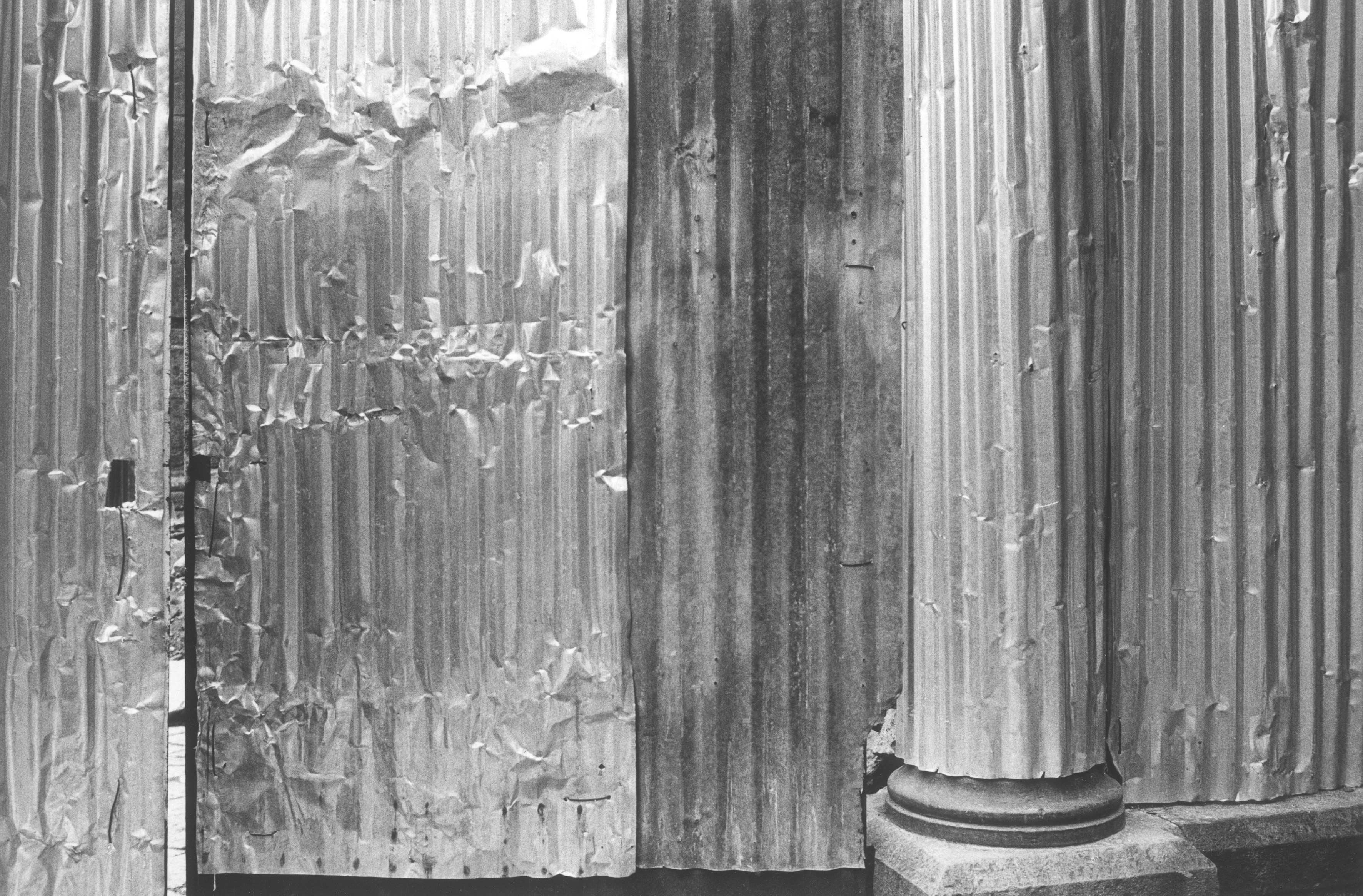 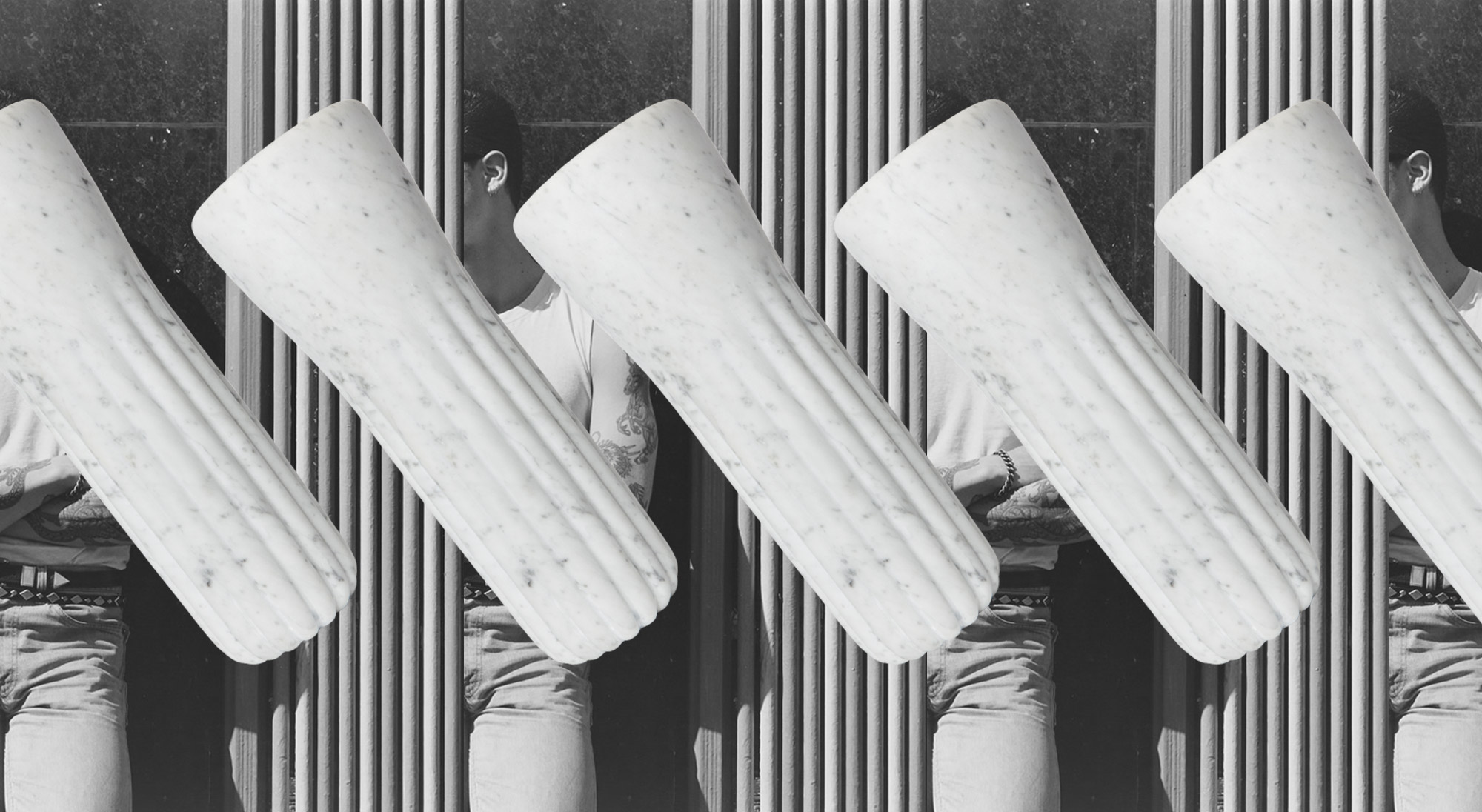 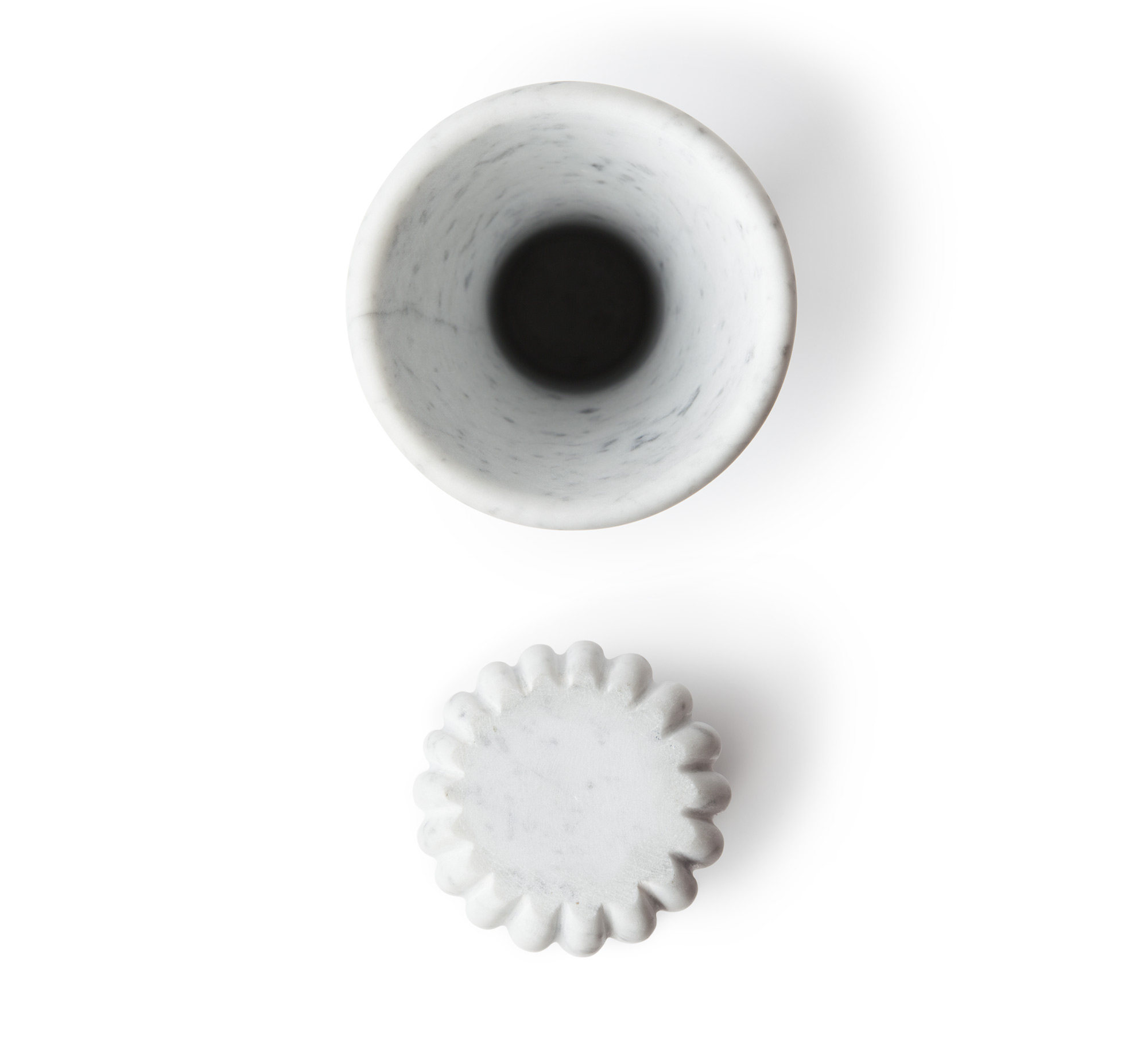